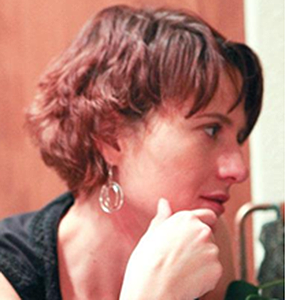 T.K. Harris was born in California and lived a gypsy sort of life traveling the world as a military brat. She has been writing since she was a child and as had several short stories published by various magazines, including one in Woman's World. She currently lives and works in Colorado as a Senior Solutions Architect and IT Instructor and has recently had her first novel, Phantom Dreams, published. She is looking forward to her next two books, already outlined and partially written.
You can find out more at: http://www.tkharrisonline.com
Amazon:  http://www.amazon.com/Phantom-Dreams-ebook/dp/B008I4R1FM
Barnes&Noble:  http://www.barnesandnoble.com/w/phantom-dreams-t-k-harris/1112976686
Kobo:  http://www.kobobooks.com/ebook/Phantom-Dreams/book-by49U9ATsku2CiTPWfxl6g/page1.html?s=N81-rNZGlE6rhpbt92nJbA&r=1
Posted by Spike at 10:03 AM